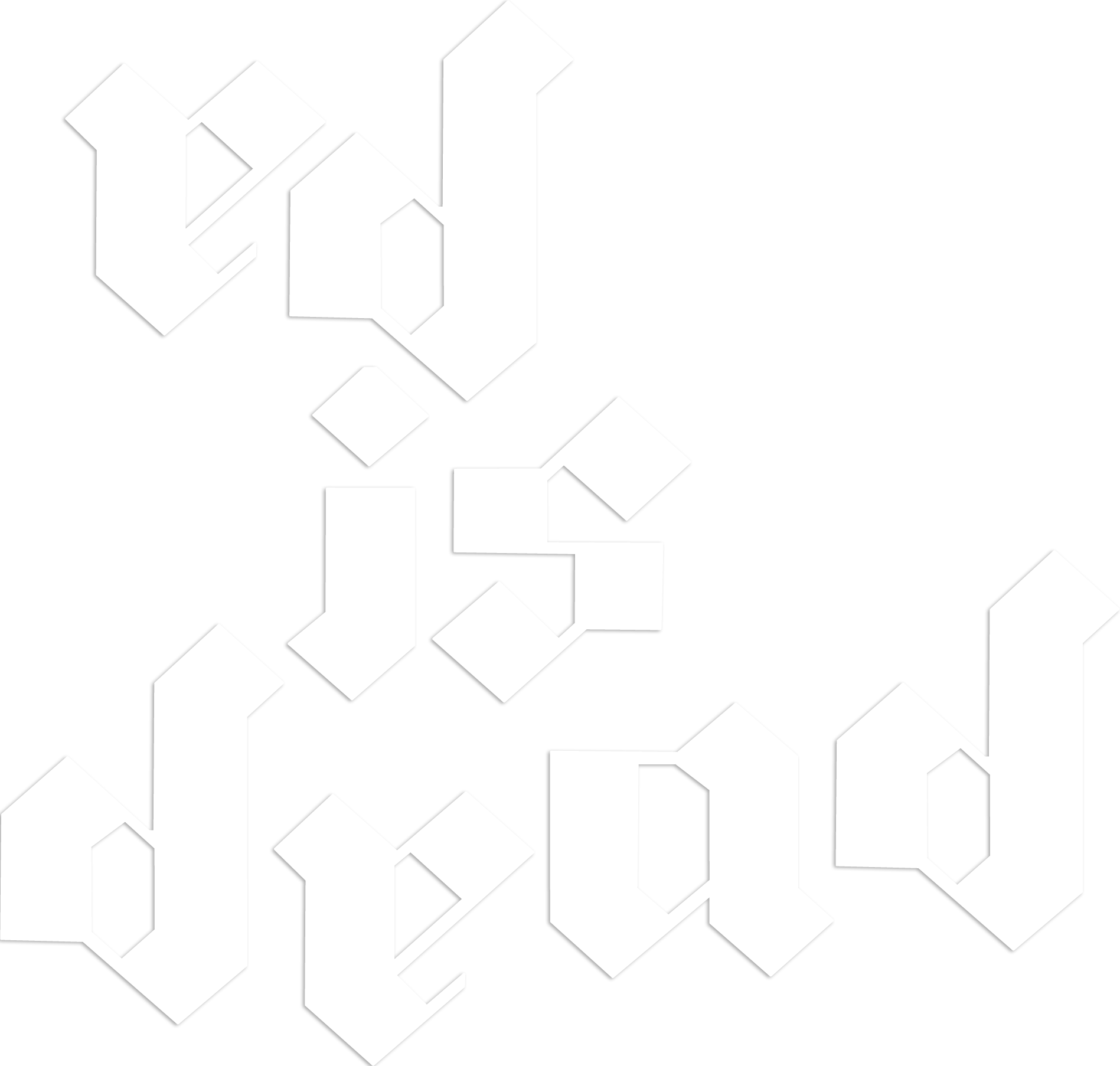 GLOBAL SICKNESS, available via Idioteque Records. On the album, listeners will find the sterling single, ‘Inner Love‘, ‘Endlessly‘ and ‘Time Is God‘.

‘Endlessly’ opens with cheerful, percussive rhythms before dissolving into an intricate web of deep basslines, jerky electronic embellishments as a driving mood of optimism. Ed is Dead complements organic soundscapes with rising tones of drama and playful vocals, guiding the listener into an upward spiral of joy and freedom. 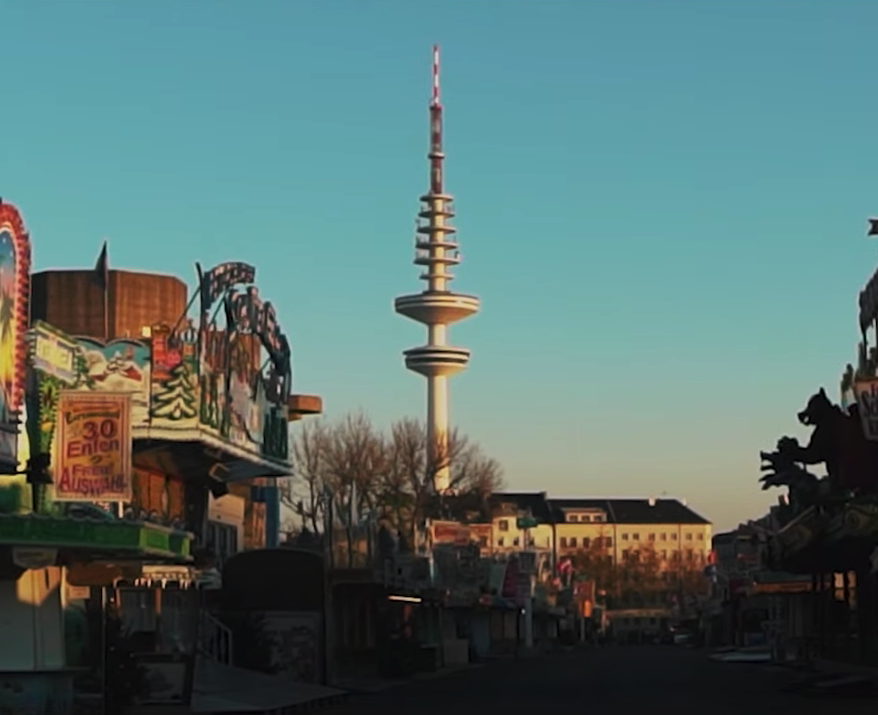 Behind the name of Ed is Dead is actually Edu Ostos, Live performer, Musician, Producer and Dj, founder of Idioteque recs and co-owner of FBT studio in Madrid.

After many years working as a producer and musical director, in 2015 he released his first album “CHANGE“ (Minifunk / Petite Mort Musique) winning the prize for
Best producer of electronic music at the VMA awards.

In 2016 I released the album “MU: ZIK” (Universal Music) together with the Grammy-nominated pianist Ariadna Castellanos, fusing electronic, Jazz and flamenco and whose Tour included stops in Bulgaria, Switzerland, London, Casablanca, New Delhi, Madrid or Ibiza.

In 2017 sees the light “#YL48H” Your last 48 hours (Idioteque Records) Conceptual album with more than 2 million plays on Spotify and that earned him the N1 as best electronic album by Mondo Sonoro Magazine and publications like DJ MAG included him among the 10 best albums of 2017.

“I feel the certainty and the privilege of facing one of the best electronic music albums that have been billed in our country “DJ MAG 9,5 / 10

In 2018 he was awarded the prize for Best Recording of electronic music of the year in the X edition of the Independent Music Awards (MIN).

He also were picked up to participate in the Romo Body Contemporary Music Festival, performing improvisational Jams live with choreographers from all over the world.

Halfway through the year he edits YL48H reworked, a reinterpretation of “Your Last 48 Hours” that includes remixes of the likes of O MER, Edone, Piek, Dub Elemnts, BSN POSSE or Skygaze.

In February 2018, the # YL48H tour that went through Zaragoza, Murcia, Barcelona, Seville and Granada started
among other cities like Madrid where on April 26 he did SOLD OUT at the Barceló Theater before start with the festival tour.

In 2019 he made in collaboration with the Prado Museum in Madrid the workshop “Music in your eyes” in which he uses the permanent collection of the nineteenth century to link it to the creation of electronic music and whose tickets have been sold out in the 6 editions to date.

Also this year he made the soundtrack of the EQUILIBRI Documentary, narrating the work of the painter, sculptor and designed OKUDA san Miguel.

In his Live performaces, Ed is Dead has gone through the stages of concert halls, theaters or festivals such as Sónar, BBK, SOS, Sonorama, Heart ibiza, Pacha, Arenal Sound, Thunder, WAM Lunch in the Park, Glitch, Facyl etc …
either ED IS DEAD live, as DJ SET or with his more ambitious project ED IS DEAD LIVE BAND integrating a circular LED installation and several musicians on stage.

Also in 2019 and 2020 continue his long relationship with the Contemporary dance company Cuerpo Romo, performing alongside the country and culminating with an live act at the Reina Sofia Museum.

He scores all the OST for Empusa POEM a contemporary peace supported by the Contemporary Dance Center at Canal Theater in Madrid.

With a new album incoming an many singles and productions  waiting to be released, always changing and in constant development, it’s fair to say Ed is Dead’s best side it’s yet to come. 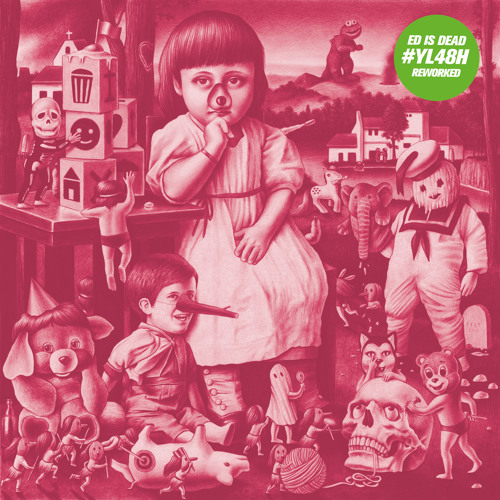 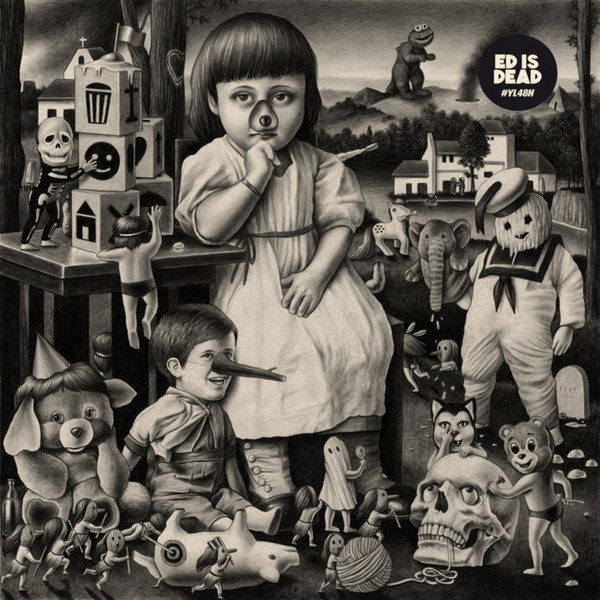 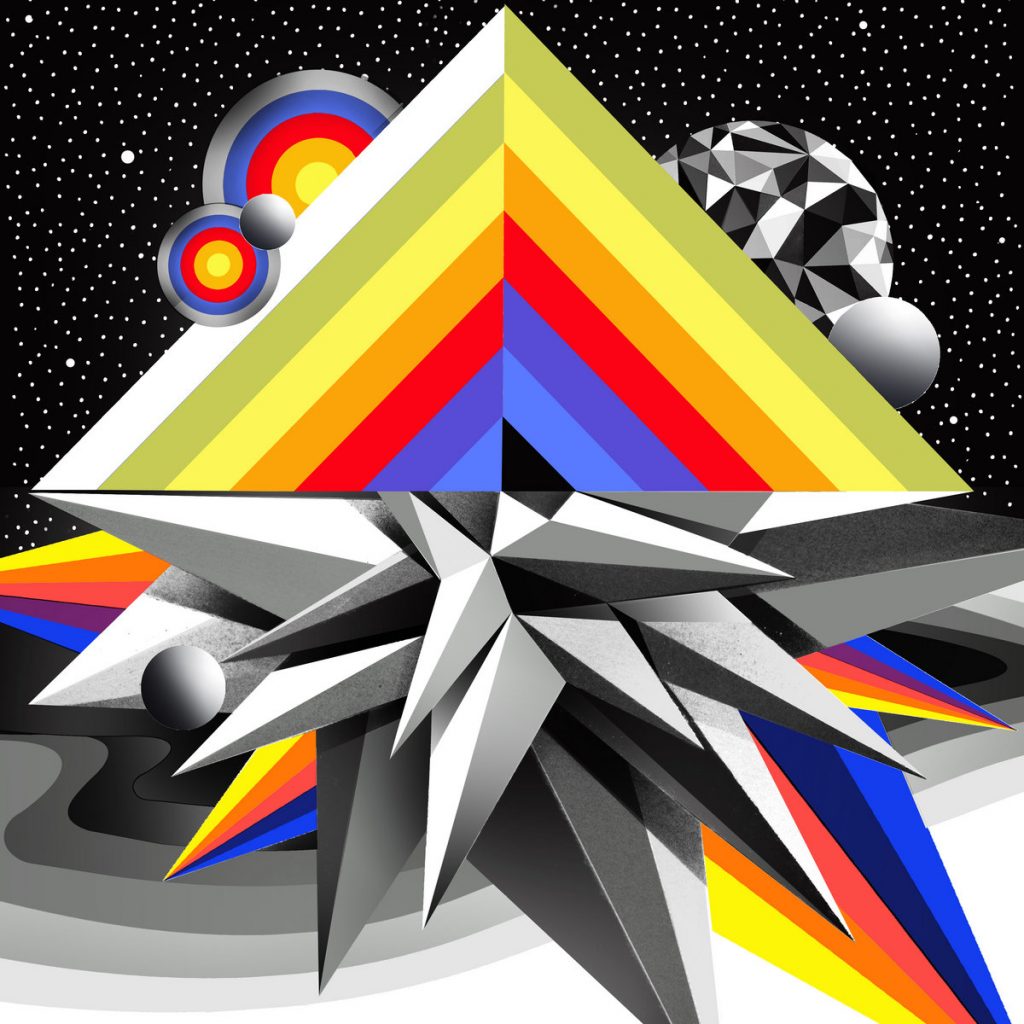 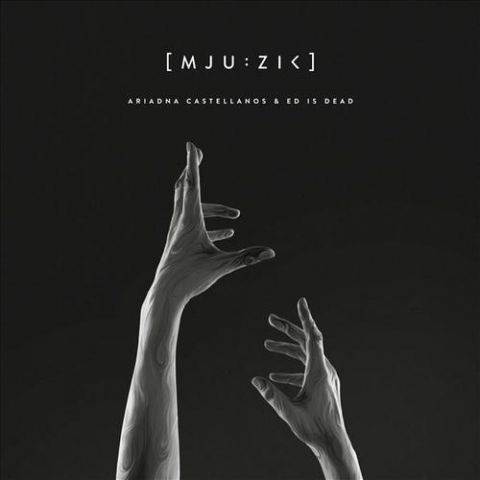